Anna Leone is one of the most prized guitarists of her generation in Brazil. She started playing guitar when she was seven years old, mostly Brazilian music, and later on she dedicated her studies to classical music. In 2014, Anna received her bachelor degree in music performance at the Federal University of the State of Rio de Janeiro (UNIRIO), where she was mentored by the guitarist Maria Haro.

Having participated in many competitions in Brazil and the USA, Anna has received over eleven prizes and three honorable mentions. Highlighting the first prizes at the Charlottesville Classical Guitar Festival and Competition (USA), and at the XII Seleção de Novos Talentos da Associação de Violão do Rio (BRA).

At a music competition in Brazil, Anna received as a prize a scholarship to study at James Madison University in the USA , where she completed a master degree in music performance and worked as teacher assistant for the classical guitar department.

During her studies, Anna Leone had the opportunity to play on master classes of guitarists such as Marcin Dylla, Tilman Hoppstock, Odair Assad, Matteo Mela, Lorenzo Micheli, among others. In 2014, she participated at the Festival de Inverno de Campos do Jordão (biggest classical music festival in South America), where she attended lessons with Denis Azabagic and performed at the festival.

In 2021, Anna completed a second master degree at the renowned music university Sibelius Academy, in Helsinki, mentored by Ismo Eskelinen and Andrzej Wilkus. Anna has performed as a soloist throughout Brazil, USA and Finland, dedicating most of her repertoire to Latin American and Spanish classical music. Her other projects include a guitar duo with the Finnish guitarist Otto Kentala.

Anna currently plays a Sergio Abreu guitar (2021), and she is an - Augustine Strings Ambassador , playing with Augustine Regal Blue. 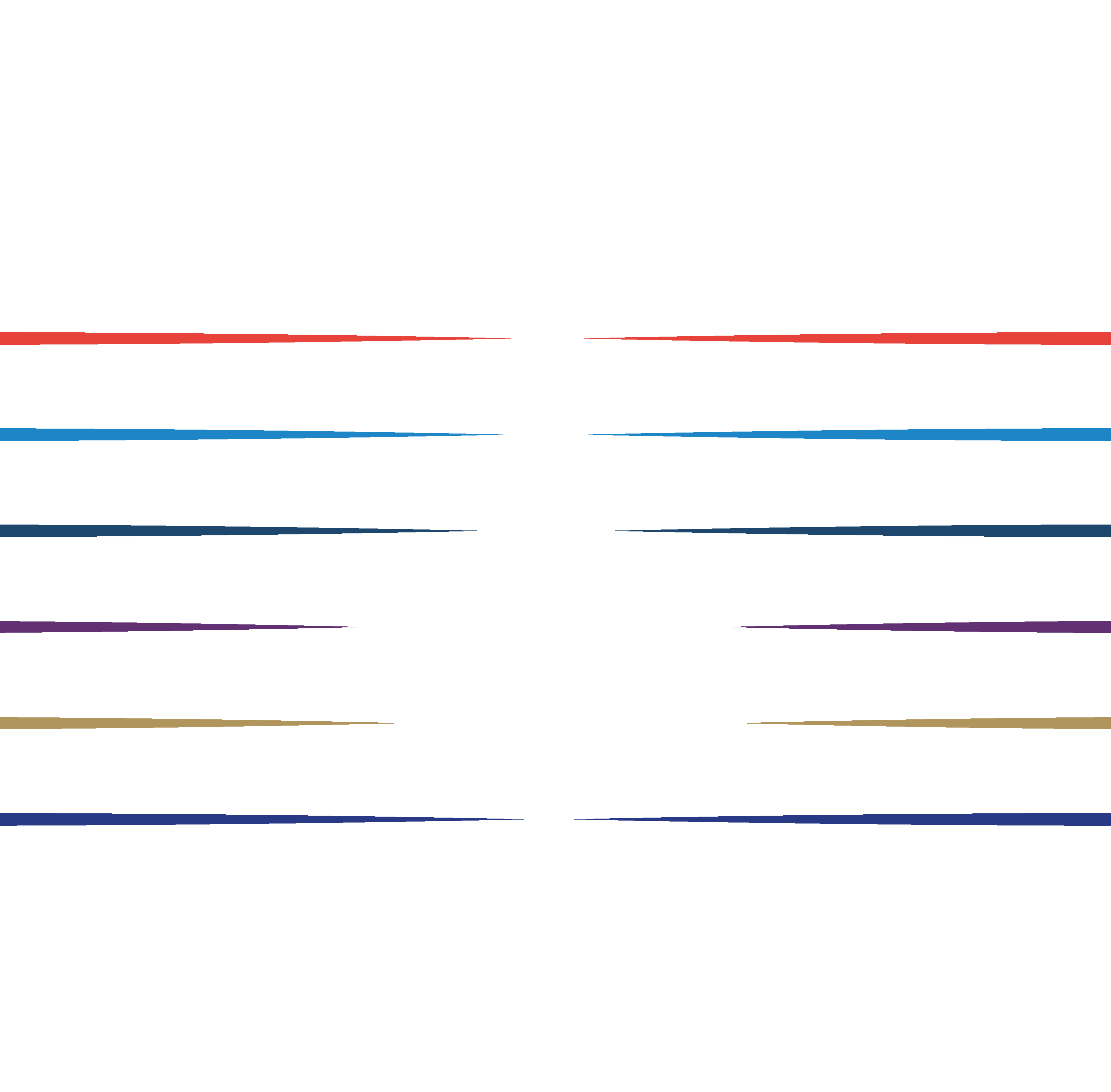